In the fall, La Mar Taylor will launch Hxouse, a mentoring and incubator program.

As creative director for musical artist The Weeknd, La Mar Taylor operates largely behind the scenes, setting the tone, style and strategy for high-profile releases and tours by the music superstar and other acts signed to the artist’s XO label. 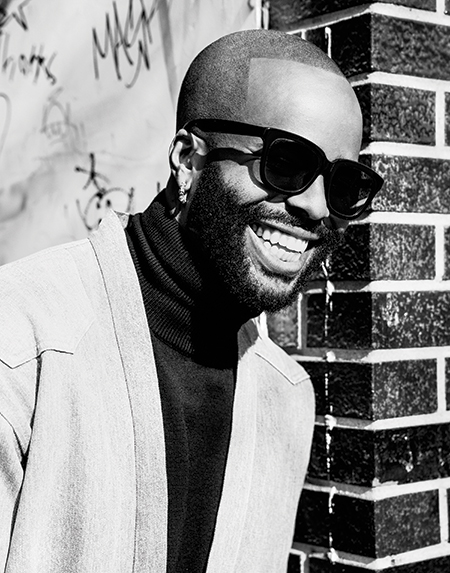 In the fall, Taylor steps out from behind the curtain to guide others into the limelight. That’s when he will launch Hxouse (pronounced house), a mentoring and incubator program to support artists and entrepreneurs looking to make an impact in photography, music, film, digital design, fashion and marketing. He’s doing so inside Artscape Daniels Launchpad, a business and design hub located on Toronto’s waterfront. On-site facilities include a computer lab, sound and video recording units, editing booths, and photography and electronics studios.

“The concept of Hxouse came from frustration,” says Taylor. “It came from hopes of fixing a broken system—a system that is supposed to propel creative, but only leads them to a wall. This concept is something that I’ve always wanted to do, since I was in my teens, but the timing was off and I myself didn’t have the platform I needed to take on such a task.” Now, after being in the game for nearly a decade, “I felt like it was time,” he says.

Initially, the incubator hopes to enroll 30 students. A No More Dreams Scholarship will cover the cost for candidates who cannot afford it. (The fee to access the facility ranges from $75 to $150 a month depending on the type of membership.)

The program will provide a conduit for young people to work on XO projects and other activations at Taylor’s branding agency, Hxouse Creative Studios, which will be located at the same site.

Combining mentorship with the opportunity for exposure and a paycheck should set Hxouse apart, says Ahmed Ismail, a Toronto public relations executive who helped Taylor develop the concept. “What makes him that much more dangerous is the ability to hire and compensate [up-and-comers] in his various companies and partnerships,” Ismail says. “To advocate is one thing—to advocate and hire is a completely different thing. He does both.” 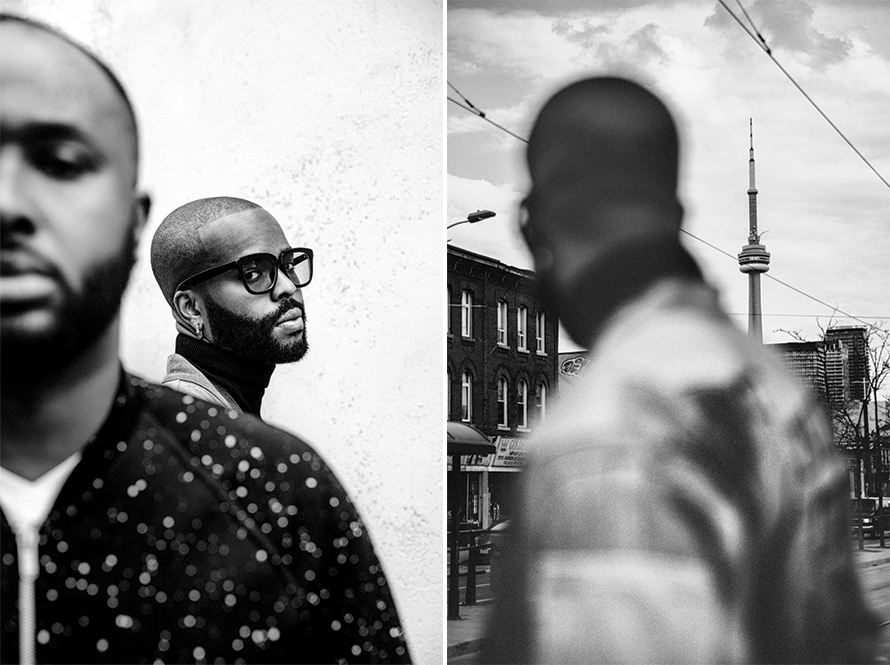 Taylor with PR exec Ahmed Ismail (foreground), who is helping out on Hxouse.
Norman Wong for Adweek
The Weeknd burst onto the scene a few years later, his fierce, soulful style selling millions of albums and garnering worldwide critical acclaim. Taylor’s been by his side the whole time, making key contributions to the artist’s evolution. He photographed album covers, including the evocative nude-woman-in-a-tub for the artist’s 2011 debut, House of Balloons. Its artsy/sexy vibe—both brooding and playful—in some ways encapsulates The Weeknd’s entire oeuvre.

Covers for Thursday, Echoes of Silence and the Balloons Trilogy followed, along with input on the artist’s fashion choices and the dynamic staging of his live shows. Soon, Taylor was honing the images of acts such as Belly and Nav, and helping develop The Weeknd’s Puma XO footwear and apparel collection. He even directed videos for “Headlines,” “The Motto” and “Marvin’s Room” for Canadian rap icon (and fellow Adweek Toronto Brand Star) Drake, an early Weeknd mentor.

Now, with Hxouse, he’s taking his game to the next level, vowing to help new talent sidestep some of the struggles he faced coming up.

For instance, when developing the artwork for House of Balloons, Taylor, flat broke, used the OCAD University computer lab without permission to access Adobe and other programs, worrying that security would toss him out at any moment. (In a neat twist, OCAD signed on as a Hxouse partner, along with George Brown College, to create “accredited courses in collaboration with specific global brands,” Taylor says.)